COVID-19 Response - You can still shop in-store with us, but safety is priority. See what changes we've made. 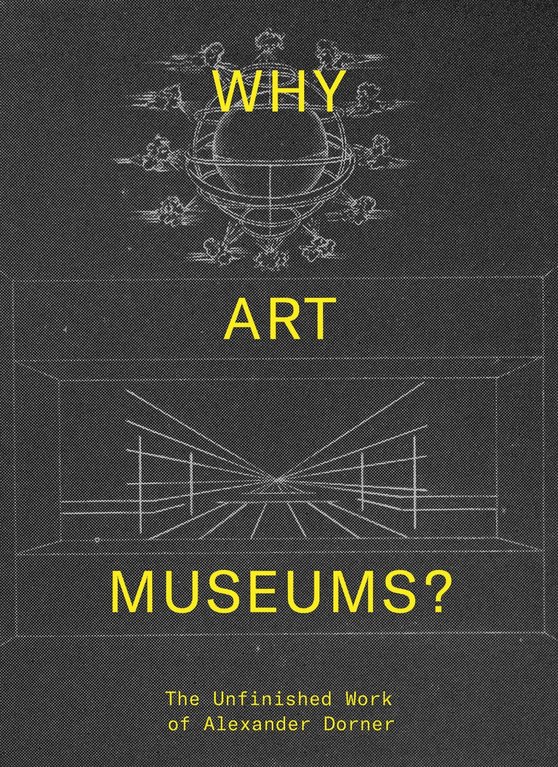 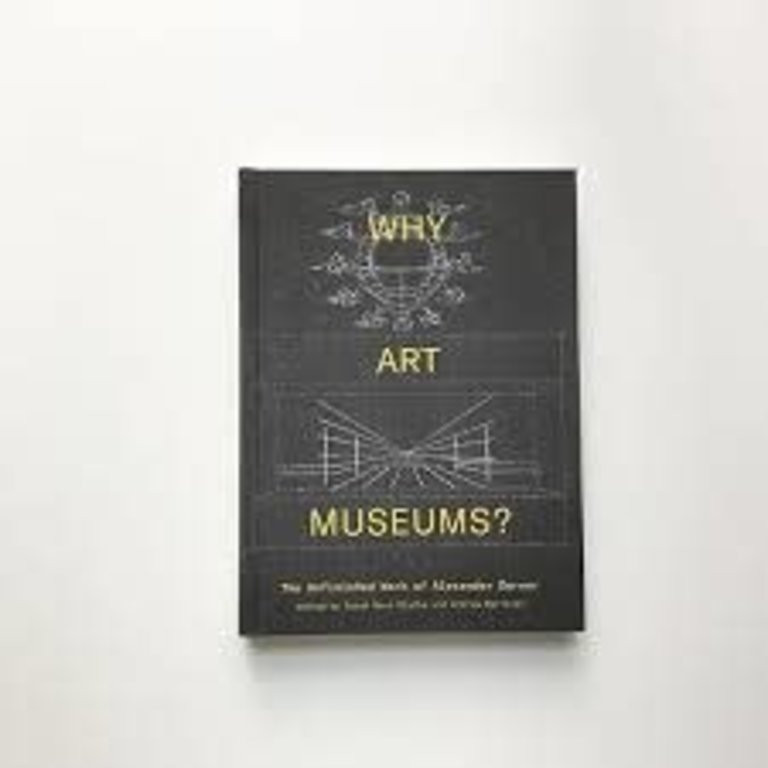 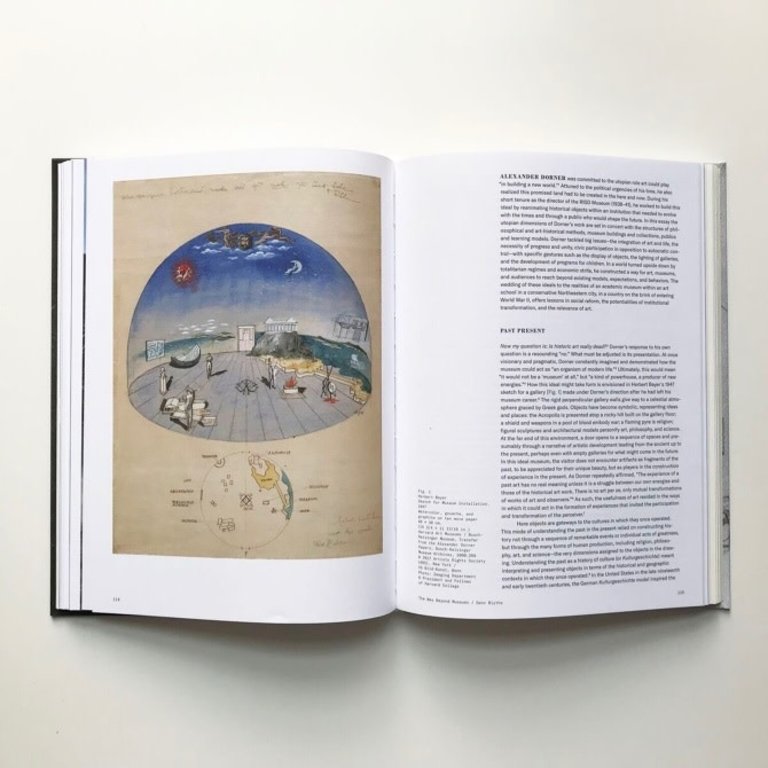 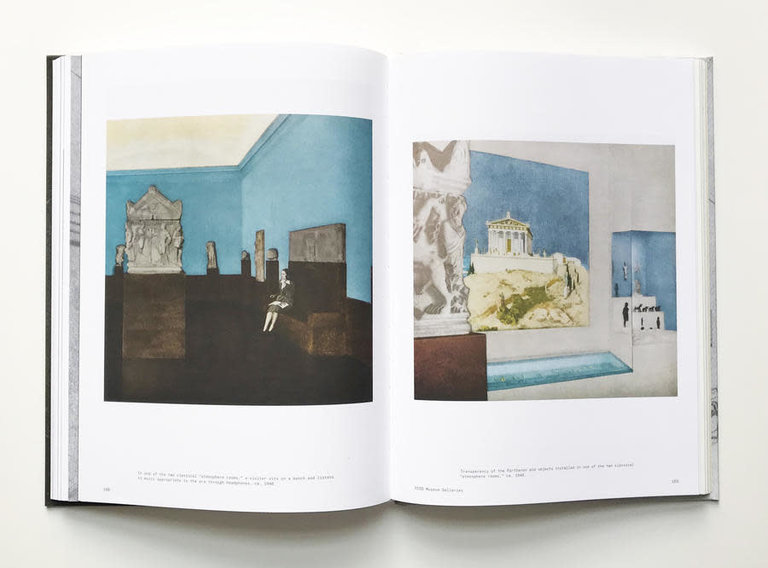 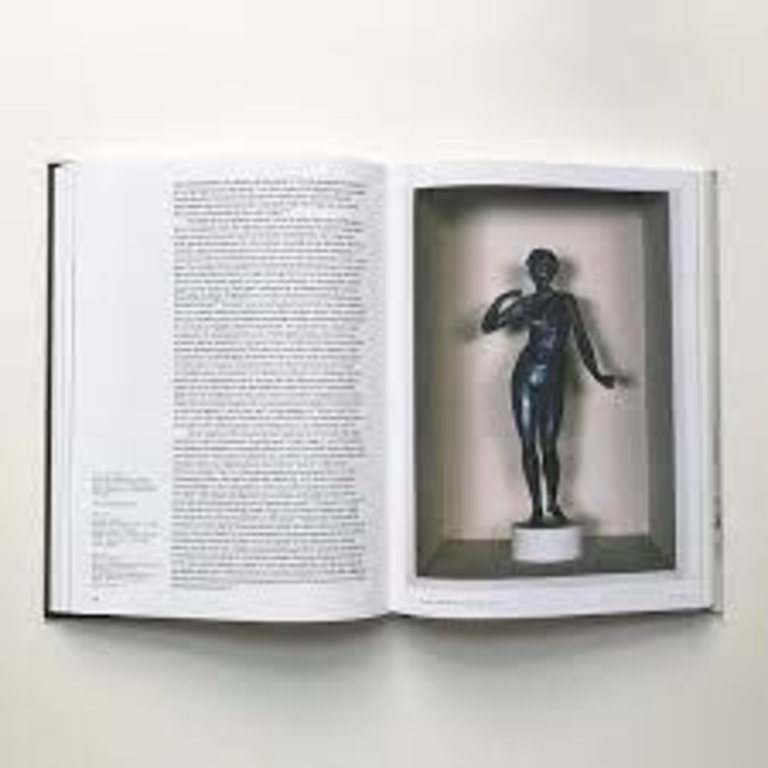 Alexander Dorner (1893–1957) became director of the RISD Museum in 1938 and immediately began a radical makeover of the galleries, drawing on theories he had developed in collaboration with modernist artists during his directorship of the Provinzialmuseum in Hanover, Germany. Dorner's saturated environments sought to inspire wonderment and awe, immersing the museum visitor in the look and feel of a given period. Music, literature, and gallery talks (offered through a pioneering audio system) attempted to recreate the complex worlds in which the objects once operated. In Germany, Dorner formed close relationships with the Bauhaus artists and made some of the first acquisitions of works by Lázló Moholy-Nagy, Kazimir Malevich, El Lissitzky, and others. The Nazi regime actively opposed Dorner's work, and he fled Germany for the United States. At the RISD Museum, Dorner clashed with RISD officials and Providence society and contended with wartime anti-German bias. His tenure at RISD was brief but highly influential. The essays and unpublished material in Why Art Museums? make clear the relevance of Dorner's ideas about progressive education, public access to art and design, and the shaping of environments for experience and learning.